Home Identity Theft Protection Articles Who are the most common victims of identity theft?

Who are the most common victims of identity theft? 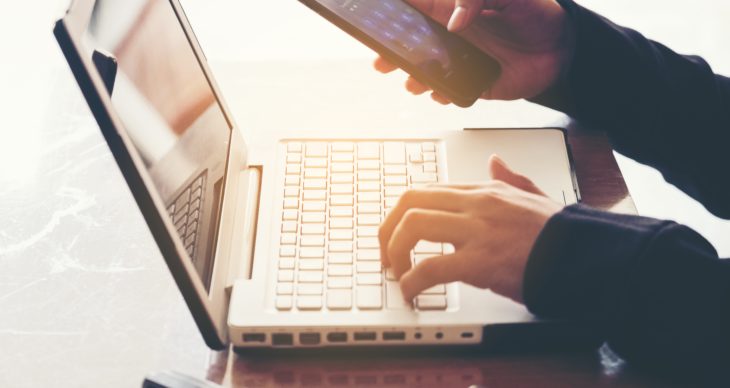 Despite increased awareness of the risks of data breaches and identity theft, online security is more vulnerable than ever. Statistics from the Identity Theft Resource Center show 2016 as a record-setting year in data breaches, with 980 breaches and more than 35 million records compromised. Furthermore, the latest report on identity theft from the Bureau of Justice Statistics, published in 2015, shows nearly 18 million people were identity theft victims in 2014, starting from 2012.

To keep vigilant in the years to come, an excellent place to start is to find out who is most at risk for identity theft. Here are some contributing factors to be aware of:

According to the Bureau of Justice reports that three main age groups stand out among victims of identity theft; the elderly, college students, and children. The number of elderly victims grew by 25 percent between 2012 and 2014, while in children, identity theft victims as young as five months old have been reported. Because a child’s identity is less-likely to be monitored, children are more than 50 times more likely to be victims than adults. A 2014 report done by Javelin Strategy and Research shows college students as three times more likely to be a victim of fraud than older adults, given how often they apply for credit cards for the first time. It’s also important to note that students are four times more likely than other consumers to have their identity stolen by someone they know.

Where you live may also influence your risk of identity risk. A synthesis of the Identity Theft Resource Center, takes into account factors such as average loss amount due to fraud and identity theft complaints per capita, found that the residents in these 10 areas are at most risk for identity theft: The District of Columbia, Florida, California, Massachusetts, Illinois, Nevada, Texas, Missouri, Michigan and Connecticut. Factors ranging from dominant demographics to income levels all contribute to why these areas land in the top 10.

While the above demographics may point to an increased risk level for you, the people who are mostly as risk to be victims of identity theft are often those who don’t take measures to protect their information with an identity monitoring service proactively. Being too open with your data can be harmful, as a 2016 study by ID Analytics points to a positive correlation between how much personal information is shared online and how likely a person is to be a victim of fraud.

To protect your information and consistently monitor any incoming identity fraud threats, use these techniques:

Even cautious people who regularly monitor bank activity and credit reports can still fall victim to identity theft. Investing in a professional service that tracks all your accounts for you and stops thieves as soon as dangerous activity occurs is the only way to ensure total protection.

But rather than waiting to become a victim of identity theft, there is one sure way to make sure that never happens, no matter who you are or where you live. Identity Protection services work night and day to make sure that the things listed here never affects your lifestyle, so you never have to be scared about becoming another statistic. To get protection for you and your family from Identity Theft, visit our list of the best Identity Protection services.