What Kind of Car is Lightning Mcqueen? 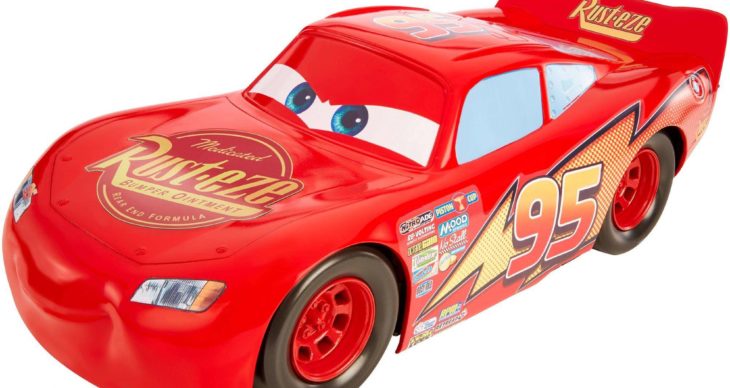 What kind of car is Lightning McQueen from the Disney and Pixar Cars trilogy? This is a good question, and it requires a little bit of research. This article attempts to answer that question with supported facts.

Is Lightning McQueen a Corvette?

Writing for Drive Tribe, Mike Fernie decided to look into the matter. He visited a festival that celebrates car designs and found a model of Lightning McQueen to his surprise. Fernie’s conclusion was that McQueen is a combination of several types of cars, even though Pixar staff aimed to make him a Corvette.

Pixar even had some talks with Chevrolet about exactly copying the powerful roadster that has a hefty starting price tag of $55,900. Witha hungry 6.2L V8 engine, Corvette drivers usually get a measly 19 MPG,  which reminds us of the funny scene in the first Cars movie where McQueen makes a dash to freedom to escape Radiator Springs, only to find his gas tank has been siphoned.

So, What Kind of Car is Lightning McQueen?

Fernie goes on to tell his Drive Tribe readers about how the producer of Cars, John Lasseter, decided to generalize Lightning McQueen’s design by morphing the original Corvette design into a combination of a Corvette, a NASCAR vehicle, and a Ford GT40 roadster.

When asking what type of car is Lightning McQueen, we have to also take his personality into account, right? He’s not your average daily driver, after all. If we had to choose a personality for McQueen, we would definitely have to go with an extrovert. He loves going fast, getting stuff done, and being the center of attention!

What Do You Think About Lightning McQueen?

So, what do you think of our analysis of Lightning McQueen? If you want to learn more about this amazing little four-wheeled star of the Cars movies, you can always go directly to the source. You can reach out to Pixar Studios yourself by phone or online contact page and see what info you get.