Home Web Hosting Articles What is Drupal and What Does It Do?

What is Drupal and What Does It Do? 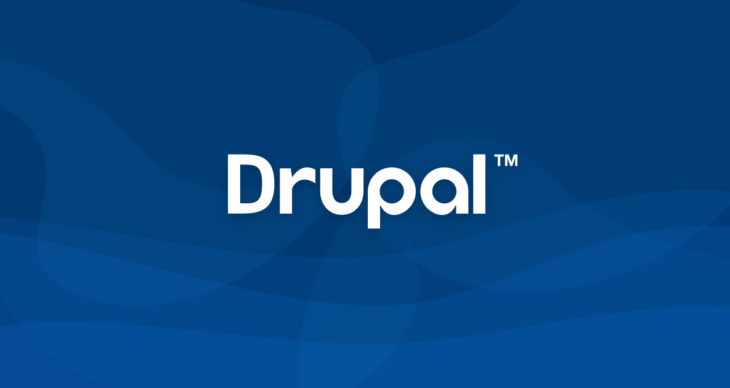 Drupal is an open-source content management system that allows experienced web developers to create a wide range of websites, from a simple personal blog to a complex web application.

It basically simplifies the creation of a complicated dynamic website by managing content within a database. The software, which is written in a popular server language called PHP, is maintained by the Drupal community of almost 1.4 million users.

There are further 1,270 free distributions available, which allows the software (and its customizations) to be easily installed.

The software runs on almost any computing platform that supports a web server, and while programming experience is helpful in developing certain advanced websites with it, it is not a prerequisite.

Drupal History and Use

The software was originally created by software developer Dries Buytaert in 2001. The name of the software comes from the Dutch word druppel, which means a water droplet.

Initially developed as message board software, it grew beyond this scope in 2004 when the upstart U.S. presidential campaign of Governor Howard Dean began using the software to create a network of complex websites that could seamlessly interact with each other.

Drupal has been developed by the user community since 2014, and the software is constantly being updated and improved. Version 8, which is the latest production version of the software, was initially released on November 19, 2015.

Since then several major and minor point versions have been released, with the latest being version 8.6.3, which was released in November of 2018. Version 9 of the software is expected to be released in June of 2020.

Along with the core features, the software includes core themes, which determines how the user’s website will look and feel.

The default language is English and includes support for 100 different languages. It also supports some left-to-right languages, such as Arabic, Hebrew, and Persian.

Because of the software’s modular nature, users can easily extend its functionality through modules, which are often provided free of charge to users. There are more than 40,000 of these free modules available to users, which adds features such as:

There are also eCommerce solutions available that integrate with the software, allowing users to build sites that can sell both products and services online.

Users can further adapt the look and feel of the software using themes, and the community provides many thousands of these for free. This means that users can adapt their websites to just about any look without the need for programming.

The Drupal community is large and supportive of its users. They offer free of charge user forums, mailing lists, and discussion groups, and there are more than 30 nation-specific support communities as well.

What’s more, thousands attend the semi-annual DrupalCon Conference, which takes place in the U.S., Europe, and Asia. And Drupal Camps, which are smaller in scale are held at locations across the world.