What essential oils are toxic? 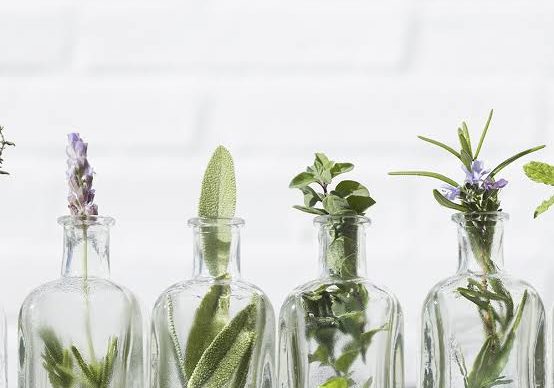 A doctor recently commented that there had been many people coming into clinics with some severe allergic reaction to various essential oils they’ve been using. Many medical professionals have recognized the potential dangers of essential oils, but not everyone is aware of them. While a majority of the oils are completely harmless for most people if used in minimal amounts and diluted, some of them can be handled as carefully as poisons.

Here are some of the most potentially dangerous essential oils in the market. Be sure to lock these away in a cabinet and make sure they’re too high for your little ones to reach.

Tea tree oil is a commonly used remedy for multiple needs, including acne and even head lice. Traditionally grown in Australia, the oil has been used to treat insect bites, burns, and other skin conditions, including eczema. However, the strong smell of tea tree oil can initially be quite overpowering.

While it can be beneficial, tea tree oil is also poisonous. When swallowed, it can cause numerous problems, including a coma — this has been the case for at least one child. Fortunately,  the child was able to recover.

When used in bathwater, juniper oil is supposed to help relieve hemorrhoids, regulate women’s menstruation when swallowed, and get rid of dandruff when used on the scalp. However, when used over a long period or in large amounts, the oil may cause kidney malfunction and seizures.

A familiar label in our spice cabinets, Nutmeg adds that special touch to our cakes, cookies, and pies. Used topically in the form of oil, it’s supposed to help reduce joint pain and inflammation. Nutmeg oil boasts of delivering many benefits such as better sleep, less gas, lower stress levels, and better breath.

However, even spice from nutmeg can be dangerous. Some possible side effects of ingesting nutmeg oil include vomiting, drowsiness, and even coma.

Some have claimed that cedar leaf can calm and soothe people who diffuse their scent in their homes. It has also been said to be effective in getting rid of tumors, as well as fixing hepatitis B and HIV by massaging a couple of drops into your feet every night.

As impressive as it’s supposed benefits may be, it also has adverse effects on the body, such as seizures, extreme abdominal pain, and it may even burn the esophagus. Because the oil smells sweet, children may have a sip or two. If this happens, you will need to go to the emergency room immediately.

Wormwood has been taken as medicine for generations. Even Hippocrates, the Greek father of Western Medicine, has used it, and until now, users have claimed that wormwood oil helps the digestive system.

However, wormwood oil contains a high concentration of thujone, a toxic monoterpene which can be fatal if ingested in large quantities. If the results after ingesting it aren’t life-threatening, you can expect to have seizures, stomach cramps, kidney failure, paralysis, vomiting, muscle breakdown, or other unwanted symptoms.