Home Identity Theft Protection Articles Is it OK to give last 4 digits of SSN?

Is it OK to give last 4 digits of SSN? 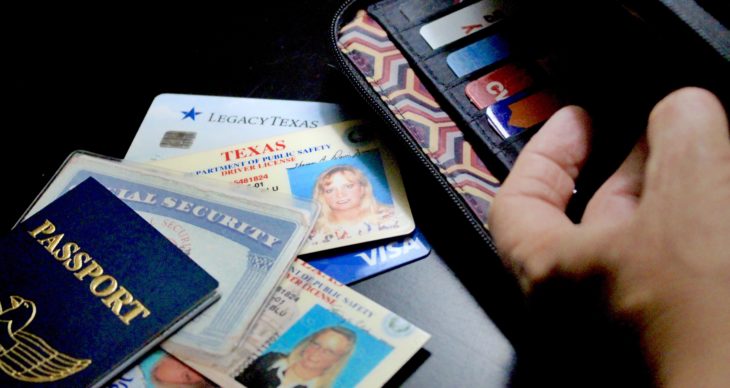 Social Security numbers were never intended to serve as general-purpose national ID numbers. If they were, they would probably be a lot different from what we have today: nine digits, two hyphens, and an invitation to identity thieves.

Some people seem to think that giving away the last four digits of your Social Security number may not seem like a risk since there’s still five numbers left. But if you’re worried about someone misusing your number, then perhaps it’s best to keep all the nine digits to yourself.

Social Security’s numbering scheme dates to 1936. The numbers were designed only for internal use at the Social Security Administration to track people’s earnings and benefits. Unfortunately, security wasn’t much of a priority back in the days, so the numbers were simply assigned according to an everyday formula.

In the decades that followed, the numbers took more significance. Since the U.S. lacks a national ID system, Social Security numbers, which just about everybody had to have, became a convenient substitute. Today, this number is the key to a wealth of information about you and your finances.

Criminals have committed fraud using the identities of dead people for many years. To help combat this, the Social Security Administration makes the numbers of dead people available in a public database, along with information about where and when they were born and died. Credit card companies, banks, employers, and others can check the database to see whether a number submitted to them belongs to a deceased person. However, the database itself may help crooks steal the identities of living victims. In 2009, researchers reported that they had used database information to create a computer algorithm to predict the first five digits of a person’s Social Security number.

It is worth considering that if an identity stealing cybercriminal had his hands on a nasty algorithm, he would be able to crack the first five digits of your Social Security number — those last four digits might be all that’s standing between you and a world of pain. You shouldn’t make the culprit’s job easier by serving up your precious numbers on a plate. The Social Security Administration recommends providing your number only when you know exactly who is asking, why they need it, and what they plan to do with it.