Home Uncategorized How To Secure Your Home

How To Secure Your Home 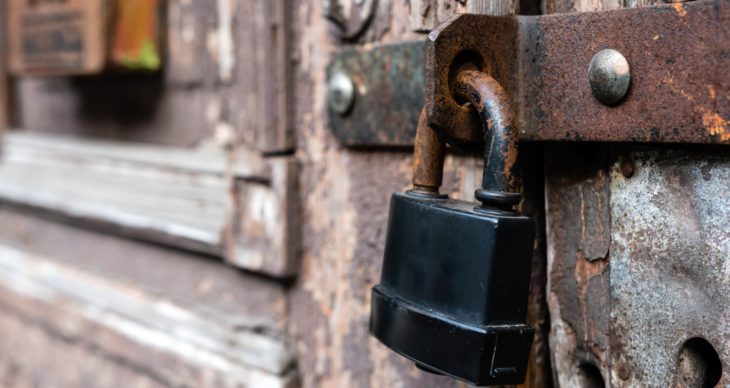 Burglaries happen all the time partly because of the neglect of homeowners. Securing your home is a must for everyone to keep your belongings safe, pets, and most importantly, your family.

We’ll be providing you with the tips and necessary steps you can take to improve the security of your home. So, read down below!

Understanding How a Burglar Thinks

One way in know-how to secure your home better is to understand what goes through a burglar’s mind.

A burglar strikes at opportune moments, in other words, criminals of opportunity. They will choose a home that they know they can easily get in and out.

And in that sense, they need to know the homeowner’s habits. The reason being, the longer a burglar spends time in trying to get in, the higher their chances of getting discovered and have the policed called on them.

As much as it’s sad to say this, but most homeowners make it easy for burglars. It’s as if they’re inviting them to enter their homes by having their garage or doors unlocked. This allows burglars to easily make their way in and out almost in an instant.

You might say that there is a way to pick locks, but no burglar would do that – it just takes too much time, which increases their likelihood of getting discovered, compared to just waltzing in on an open door.

The moment the thief is met with resistance when trying to get in such as locked doors, garage, and windows, they usually move onto the next house.

And if that still won’t deter them from trying to break-in, a locked door would give you a buffer of time to allow your neighbour to call the police.

There’s nothing more troubling for a burglar than a barking dog in the house that they’re trying to get into. Add the time that they would need to get into a locked door and that will dissuade them most of the time.

Burglars want to be in stealth mode when trying to enter a house, but when there’s a dog barking, it brings unwanted attention to the house and possibly the burglar.

Or if they hear some noise coming from the inside such as a radio or the television, which would usually mean that someone is inside, although that would be inefficient, but nonetheless – still an option.

Burglars love to target homes in darker areas, as it makes them likely to get caught, especially if they wear black clothing. A house that is surrounded by trees, tall shrubs, and with poor lighting ticks the checkbox of a burglar for the perfect target.

Those conditions allow the burglar to run and hide in the event that they get caught, or gives them cover to wait for the perfect time to strike. To correct this problem, you should keep your bushes trimmed, and illuminate your porch and backyard properly at night.

Another way would be to install light sensors that would instantly turn on if they detect movement. It’s likely that burglars will get startled if that happens, but it also has some drawbacks – like a raccoon or a neighbouring cat can still trigger it and might cause you to panic.

Things You Can Do To Prevent Burglaries

Thieves only worry about themselves, and it’s important that you do the same when it comes to protecting your home and your loved ones if you find yourself in unwanted situations.

By being aware and being on your feet, you will deter unwanted people near you and your home. Here are some steps that you can actively take to prevent and discourage burglars.

Get a dog – Dogs will always bark if someone unfamiliar approaches your home, or is in the premise of your home.

Be smart who you let in – Even maintenance people such as gardener and maids will have ulterior motives, especially if you just put your valuables anywhere in the house. Keep a watchful eye on who you allow in your house.

Install an alarm system – An alarm system with a security camera allows you to keep tabs on people and will help you keep an eye out for unwanted people.

Lock Everything – One of the easiest things that you can do to discourage any burglars from even trying to break into your home.