Home VPN Providers Articles How Does a VPN Work?

How Does a VPN Work? 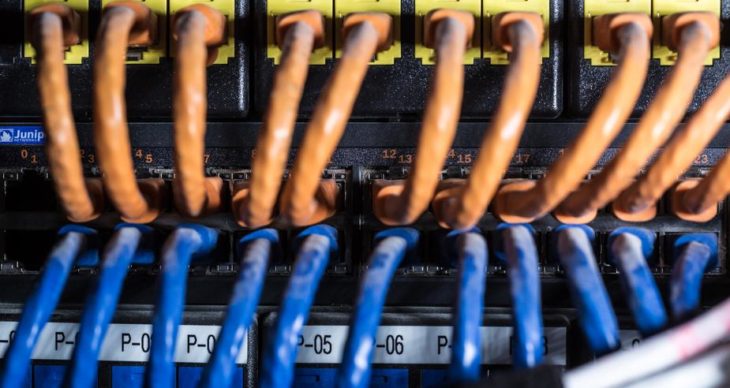 A Virtual Private Network (VPN) is one of the most talked about pieces of technology today. But it’s also highly confusing for most people, which is why you’re probably curious to know how a VPN works and if you need one. You might think VPNs are associated with shady Internet doings when the truth is they’re actually awesome online security tools.

How a VPN Works 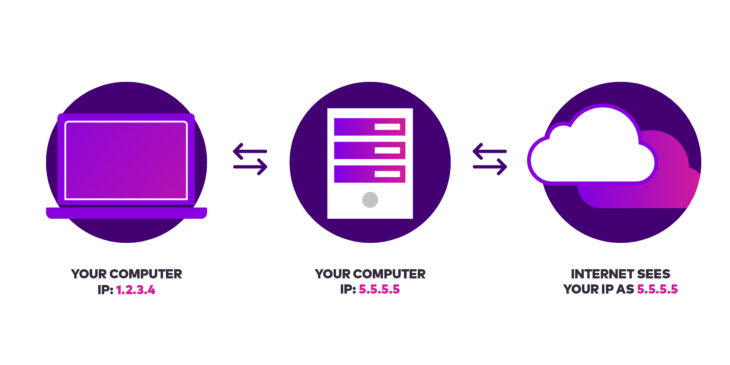 Devices connected to the Internet are assigned an IP address. Most addresses are traceable and give away information on the location where someone is connecting from. Also, as someone navigates through the Internet, their IP address makes it easy to trace where they go and what they do. A VPN lets you establish a connection with other Internet devices and withhold your location information.

Setting up a VPN involves configuring the software to connect to a server that handles all of your traffic on the Internet. Only the VPN software and server know your actual IP address. The anonymous IP address they assign you could be one originating in a different country or close to your current location, but not close enough to identify where you are.

Who Uses a VPN?

VPNs are widely used in business. A VPN client is used to connect remote systems into corporate networks. The IP address assigned to your home PC, for example, is one that your corporate network may configure to treat as if it is a workstation in the office. This is a major selling point for companies who want to provide secure telecommuting options for their employees.

VPNs are also used at home by people that are serious about their online privacy. Many VPN users are interested in staying safe when connected to public wi-fi networks. If you’re connecting to the Internet through a Virtual Private Network, you don’t have to worry about your personal info being exposed to hackers or scammers.

If you’re interested in using a VPN, you should keep some potential limitations in mind. Your connection speed could be affected, due to your Internet access being rerouted through secure servers. That’s why it’s crucial that you go with one of the top-rated VPN providers. They have the technology it takes to keep your online connection secure without slowing it down as you surf and shop.

It also helps to know where VPN servers reside. Let’s say you live in Los Angeles and you subscribe to a VPN server that’s based in Europe. That’s fine if you’re communicating with mostly European-based websites. There may be speed issues if you’re using mostly North American sites, as all of your traffic is going to Europe first.

Now that understand how a VPN works, you just might want to try one out for yourself. You’ll be able to visit any site you want on your computer or mobile device. And you won’t have to worry about being victimized by hackers or spied on by scammers.

Using a VPN to browse the Web is a great way to add an additional layer of online protection. You’ll also be able to keep your physical location private and surf on public wi-fi with confidence. Just be sure to go with a trusted VPN provider and look for one that offers a free trial, so you can try before you buy.