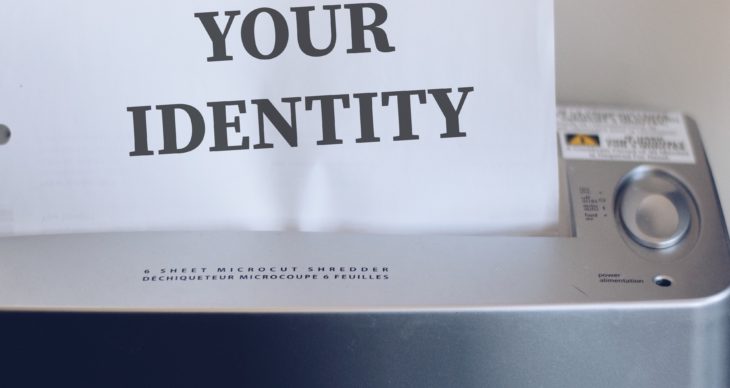 If someone steals your identity, you’ll most likely want to go straight to the police and report the identity theft. However, what you need to know is that in most cases, you don’t need to report identity theft to the police. According to the eternal Trade Commission, instead, you can report the crime on the FTC website IdentityTheft.gov.

This article can help you in filing a police report when you need to and will guide you through processes such as:

The FTC says it’s important to report identity theft to the police in these three cases:

In most other cases, you can report identity theft to IdentityTheft.gov. The FTC set up the website as a one-stop-shop for reporting many types of identity theft. It also helps you to set up a recovery plan.

Filling an “Identity Theft Report” at IdentityTheft.gov serves a similar function, in most cases, as it is an official statement about the crime. The FTC recommends filing an Identity Report first, and to include it in your police report when you register one. Keep in mind, with either report, that you are legally obligated to tell the truth to the best of your knowledge. If you don’t, you may face criminal penalties.

If you decide you want to report identity theft to the police, here are the steps you can take:

Go to your local police office, as well as to the police office where the fraud took place with this information:

With luck, filing your police report will go smoothly, so you can concentrate on taking steps to recover from identity theft. However, some police departments may not be fully prepared to take your report. For instance, officers may be preoccupied with other crimes or may be unfamiliar with how to handle identity theft cases.

Here are some tips that may help things proceed smoothly:

In the end, reporting identity theft to the police or the FTC is a smart step to take, as it could save time and money while you recover from identity theft.

All of these seem like an awful lot of trouble to go through. Rather than waiting for something like identity theft drive you to see the police to file a report, maybe it’s better to be prepared in times of need. Identity Protection services work night and day to make sure that the things listed here is something you never need to worry about. To get protection for you and your family, visit our list of the best Identity Protection services.