6 Unsecured Wifi Spots and Why You Should Take Precautions 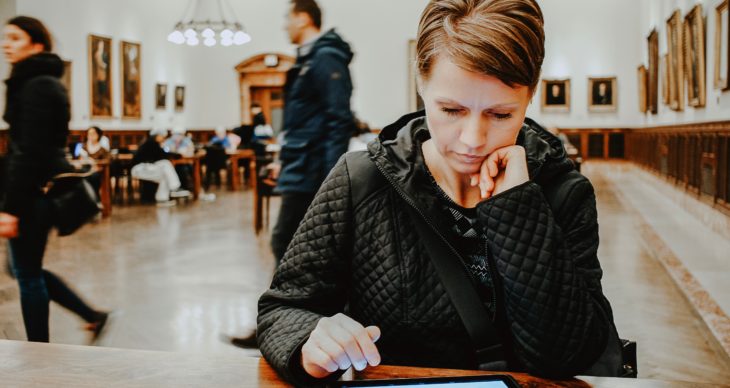 We’ve all heard about the dangers of unsecured Wifi, but so many of us are uncertain what “unsecured” means. In a basic sense, unsecured data can be accessed by hackers, who can then learn about your passwords, SSN, and other important personally identifiable information (PII). In order to stop that information from being obtained, it’s important to know how to identify unsecured hotspots; by knowing what to look for, you can add additional security measures or avoid using unsecured Wifi altogether. So here’s a list of places with potentially unsecured Wifi: 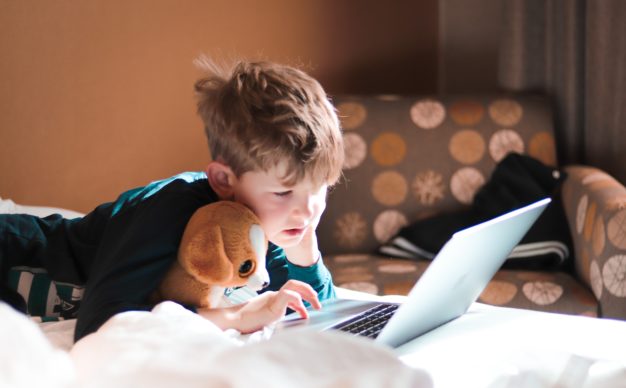 Stop me if this sounds familiar: you’re at a hotel, either staying in town for a few days or resting after a long drive, and you decide to access the internet. You click on a network that shares its name with the hotel, and the hotel’s website comes up along with its Terms and Conditions. You might skim through the policy before clicking “Yes” or “Accept.” You don’t really know what you agreed to, but you’re still at ease–because by accepting the terms and conditions, your internet connection must be secure, right?

Just because you accepted the Terms and Conditions doesn’t mean your connection is any safer than if you hadn’t accepted. Anyone can click “Yes” to accept those terms, thus granting them access to the same network you’re using. And once you’re on a shared network, any unencrypted information is up for the hacker’s taking. 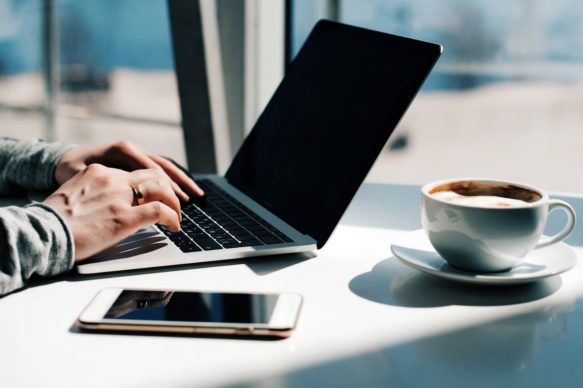 Someone clicking away on their computer at a cafe is a common sight, but that doesn’t mean it’s a safe idea. Even if they’ve signed into the cafe’s Wifi, their information can still be up for grabs–if the cafe’s Wifi didn’t have a password, then anyone else can access it, too.

Even if the cafe does have a password, that means a hacker can easily find out what it is and sign into the same network. Then, they can act as a middleman and snag your device’s raw data as it’s being transmitted. 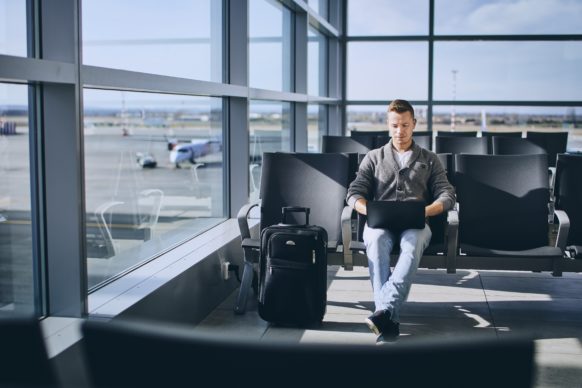 Free wifi at airports is a blessing–who wants to wait hours for their flight with nothing to do? It’s much more fun to look through your emails, post to Facebook, and tweet about how bored you are. But while using the public Wifi makes your wait more enjoyable, it’s not necessarily the safest idea.

It’s easy for hackers to create fake wireless access points that look legitimate. By using the name of the airport (and even its logo), a hacker can easily convince someone to sign into their hotspot “honeypot” instead of the legitimate one. And once you’re signed into their network, your information is at their disposal. 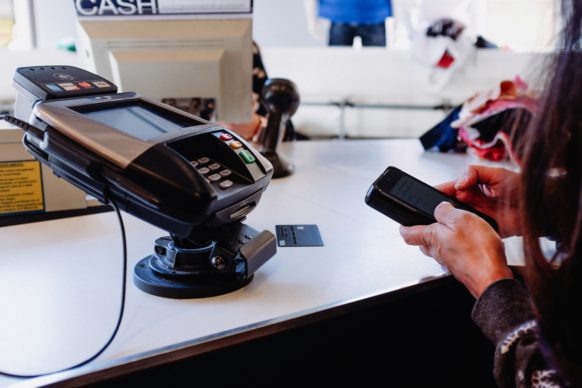 Like with hotels, restaurants, and airplanes, shopping malls are a potentially unsafe place for internet connections. But let’s say you’ve used a secured Wifi there before, one that an employee specifically showed you and provided the password for–does that mean your information is better protected?

Unfortunately, it’s possible for hackers to take advantage of your device’s automatic connection feature. By creating a network with a stronger signal and identical service set identifier (SSID), your device will be tricked into connecting to the hacker’s “spoofed” network instead of the original secured one. For this reason, always make sure to manually sign into a secured network, even if it’s one you’ve used before. 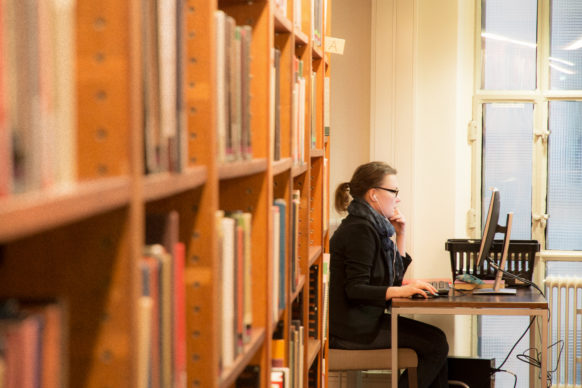 Libraries are one of the most convenient places for accessing the internet. All you need is a library card and an open computer–but ease of use doesn’t guarantee safety. Often, libraries will have a Terms and Conditions of their own stating that their network is not secure. And as we now know, an unsecured network is a direct ticket to having important data stolen.
If you need to use the internet at a library, try to only access sites that use their own encryption. These sites are marked with https: instead of http:, and their url is accompanied by a padlock. Secured sites–in some ways, though not all–help make up for lapses in unsecured Wifi. 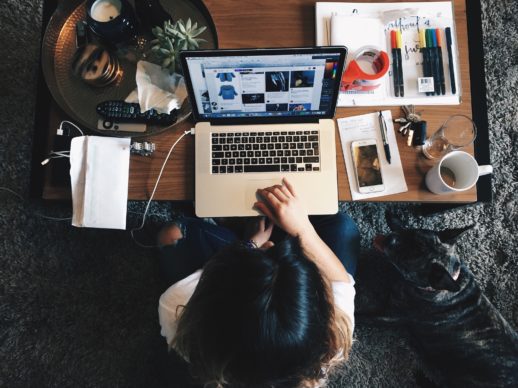 It’s easy enough to set up several security protocols on your home router. But in many cases, once the router is installed, none of those precautions are implemented. In some instances, the Wifi has no password at all, which creates an open network that anyone can access. In other cases, the password is something easily guessable, like “password,” or a default password used by that company on all other setups. If you want to keep your home network secure, be sure to change the default password and make it something difficult to guess.

While free public hotspots may seem like a cause for celebration, they’re actually an invitation for some potentially damaging attacks. Similarly, your home Wifi may feel safe, but lack of security precautions can give hackers an intimate look into your personal data, including your login information and browsing history. Equally bad, these hackers can use your bandwidth or subject your devices to malware. But now that you know what to look out for, it’s easier to protect yourself.

Make sure to use smart internet practices to prevent your information from being stolen. Going to encrypted websites is one such technique for avoiding hacking; using difficult passwords is another, especially if you limit the people who know said password. However, perhaps the best way to protect your data is through a VPN, or virtual private network, as they create personal hotspots with new IP addresses and encrypted data. Whatever you choose, the amount of unprotected Wifi hotspots is a serious issue, and protecting your information is more important now than ever.